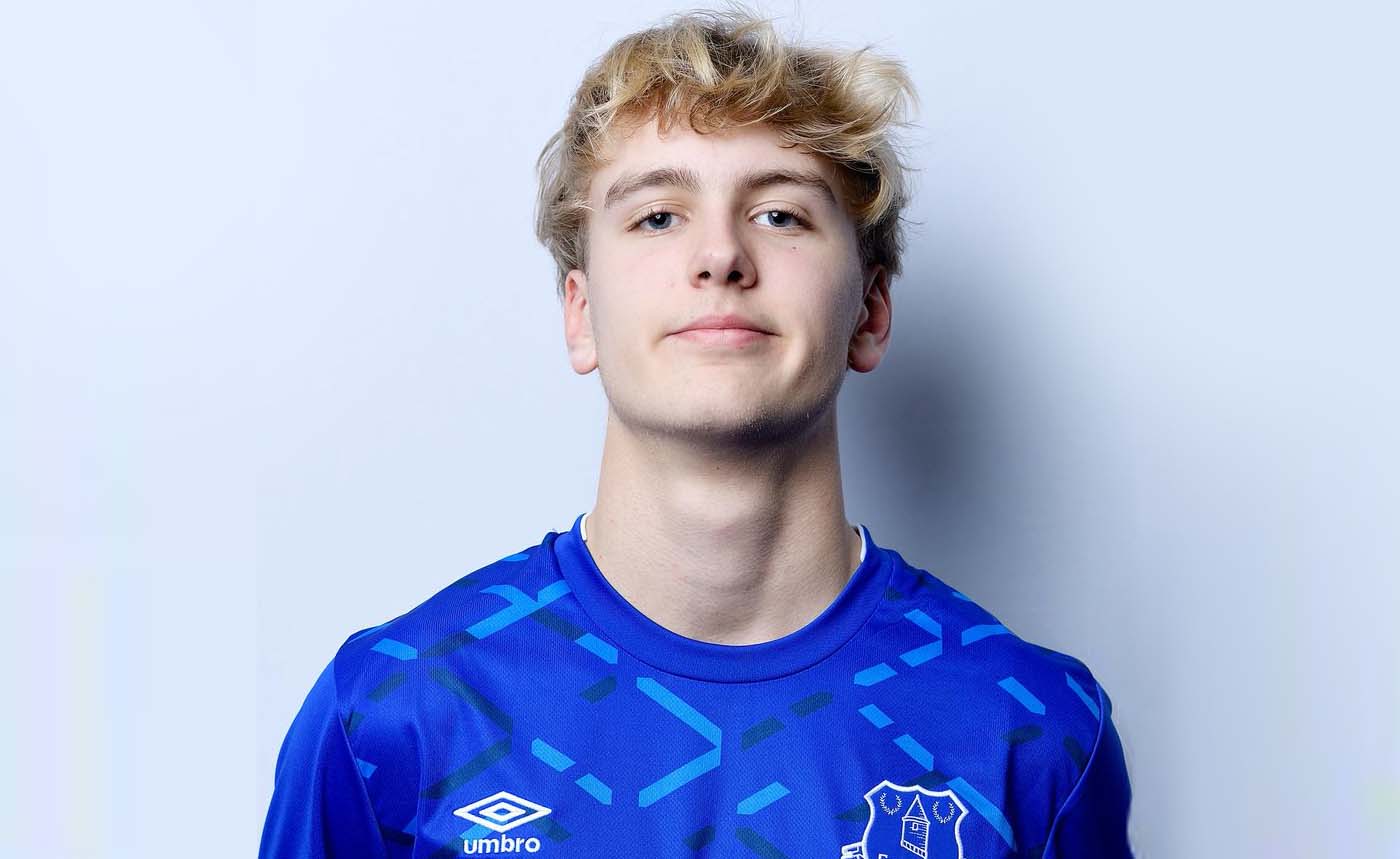 An agreement to sign Sebastian Kirstensen in the summer of 2019 from Lyngby BK in his native Denmark was finalized in the spring of 2019 after a serious head injury had delayed him joining  the Under-18s. A clash of heads during a game in Denmark saw his symptoms originally diagnosed as sinusitis, but the problems would not go away. He began to lose weight, suffer sickness and dizziness but, eventually, the doctors got to the bottom of it.

The initial injury had led to Kristensen developing a cyst on his brain. He required an operation to puncture and drain the cyst and, after consulting with the Blues, it was decided he would delay his arrival at the club until January 2020.

Kristensen viewed his injury setback as “a challenge to see how far I can go” and he completed his recovery with two appearances from the bench for the Under-18s in 2019-20.

He told Lyngby's website in October 2020: "There is an absolutely fantastic atmosphere in the club, and it is contagious. We are number one for both teams, so there is a bold optimism. It's really cool to be a part of, so even though I have been slightly injured here at the start of the season, you still have a good faith in things."

Described as an "authoritative and composed centre-half", the ball-playing teenager worked his way into the club's Under-18s setup under coach Paul Tait before the 2019-20 season was curtailed by the Covid-19 shutdown. On the strength of this,  Everton signed him to his first pro forms with the club when he agreed a 2-year contract in July 2020.

He became a stalwart of the Under-18s side during the 2020-21 season, playing an important role in Everton's progression to the 6th Round of the FA Youth Cup, and was upgraded to the Under-23s squad before the end of the season, sitting on the bench as an unused sub for one of the Premier League 2 games as the season drew to a close.

However, he would not make any appearances for the Academy teams over the next 6 months, only making his debut at U23 level in January 2022, and playing in only 2 more games before his contract expired at the end of the season. Injury problems were the likely reason that he was released without ever playing for the Everton senior team.