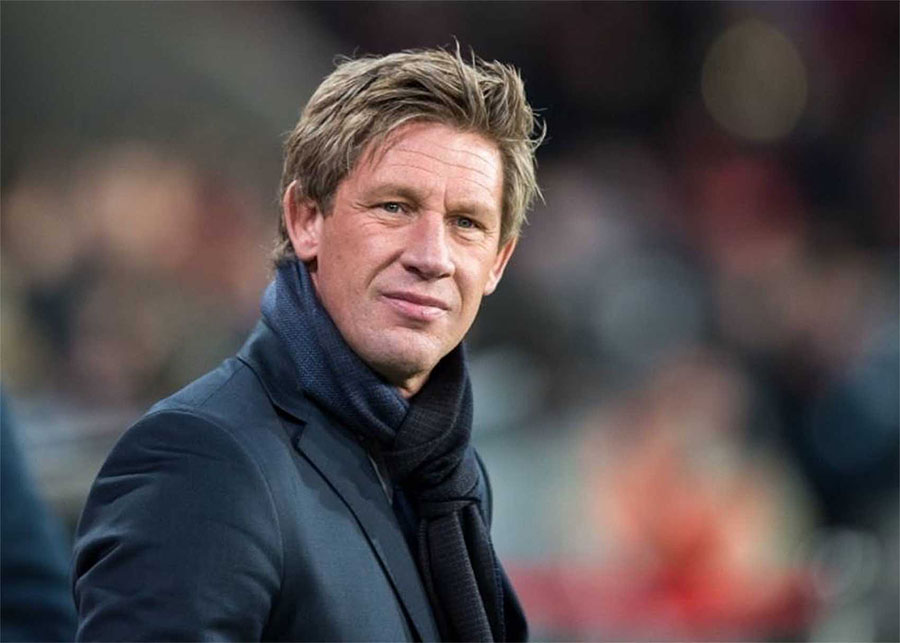 When new major shareholder, Farhad Moshiri, was seeking to appoint an inaugural director of football at Everton in 2016, his search led him to PSV Eindhoven where one Marcel Brands had emerged as one of the most effective technical directors in the game.

He would have to wait another two years to finally land him after the man eventually chosen, Steve Walsh, had struggled to impress in the role, but Moshiri was ultimately successful in luring the Dutchman away from the Eredivisie where he had just helped PSV to their third league title in four years.

Born in 's-Hertogenbosch in the Netherlands, Brands had a largely unremarkable career as a player, spending the bulk of it at RKC Waalwijk while also spending two seasons with Feyenoord.

It was as a sporting and technical director that he really made his name in Dutch football, however, first at Waalwijk and then at AZ Alkmaar where he worked under future Holland and Manchester United boss, Louis van Gaal.

In five years there, he helped transform the fortunes of the club as AZ won the Eredivisie in 2009, breaking the dominance of the traditional "big three" of Ajax, PSV and Feyenoord, and reach the last eight of the Europa League.

He joined PSV as their technical director in 2010 and developed what observers describe as an immense reputation for spotting playing talent and working the transfer market.

Brands's initial brief at Everton was to trim a squad bloated in both numbers and salaries and he stated his commitment to reduce the size of the first team squad by more than a quarter. It would take time but over the terms of his first three-year contract, he jettisoned senior 20 players while overseeing the recruitment under manager Marco Silva of players like Richarlison, Lucas Digne, Yerry Mina and Andre Gomes who go on to become mainstays in the team and who helped to significantly reduce the average age of the squad.

The collapse of Silva's managerial reign and the appointment of Carlo Ancelotti in December 2019 resulted in a rapid shift in emphasis and strategy, with the Italian veteran highlighting the need to bring in experienced, high-quality personnel to revamp the midfield, in particular, in order to mount a challenge for Europe in 2020-21.

Using Ancelotti's pull, Brands successfully landed Allan from Napoli, Abdoulaye Doucoure from Watford and skillfully negotiated the transfer of global superstar James Rodriguez from Real Madrid on a free transfer. The need to keep building on the more youthful foundations was also addressed with the arrivals of teenager Niels Nkounkou from Marseille and Ben Godfrey from Norwich, the latter of which would prove to be a particularly astute buy.

Brands and Everton agreed a new deal for him in April 2021 and the Dutchman signed new terms that would keep him at the club for a further three years but he would depart just eight months later following the appointment of Rafael Benitez as manager and a general disagreement over the strategic direction of the club.