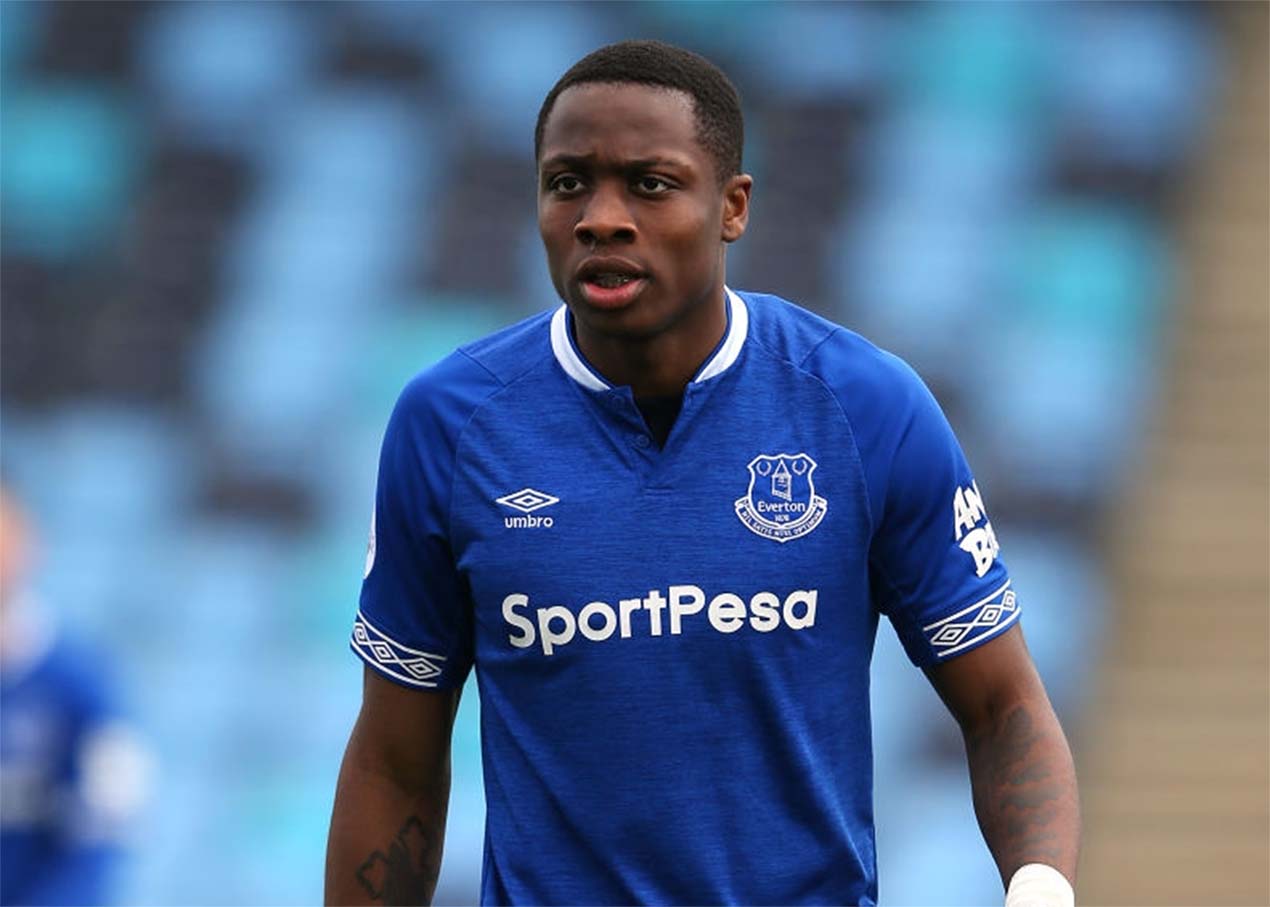 Everton added another promising youngster to their U23 development squad in September 2017 with the arrival of midfielder Dennis Adeniran from Fulham. Including add-ons, Adeniran could end up costing Everton a fee of up to £4m, according to Sky Sports News.

The 18-year-old was a deadline-day acquisition intended to bolster David Unsworth's options as he and his team set out to defend their Premier League 2 crown.

Born in Southwark, London, Adeniran made his senior bow for Fulham a year ago in a League Cup tie, and  became Fulham’s youngest ever goalscorer in a 3-2 win over Leyton Orient. He then made his only first-team appearance in the Football League to date the following month after consistently impressing at academy level. Subsequently, he occasionally sat on the bench during Fulham’s push for promotion. Adeniran is very tactically aware for his age and exhibits composure that is beyond his years

He operates in the centre of midfield but plays different roles depending on the need of the team. When playing deep, he orchestrates play, using his impressive passing ability to keep possession and pick out teammates in space. Off of the ball, he tracks his runners and fills in for teammates that are out of position, covering a lot of ground while doing so.

On other occasions, he plays in a more advanced midfield role, where he exhibits impressive ball control and decision-making. When in possession of the ball, he drives into space and is direct with his play, but is tactically aware enough to know when to release the ball or switch play.

His most impressive attributes are his vision and composure on the ball. He notices attacking runs, and likewise knows when to make moves himself, which often results in him finding himself in dangerous positions on the edge of the penalty area. When under pressure he remains composed and confident in his ability.

Graduating to England U18s having represented his country at U17 level in the European Championships, Dennies was a first choice name on Unsworth's U23s teamsheet until he got injured in January 2018 and that would bring a premature end to his first season at that level.

He had progressively established himself as an influential figure in Unsworth’s side, however, and an energetic display against League One Coventry’s first-team in La Manga in pre-season 2018 suggested Adeniran was eager to make up for lost time.

He was the second most used player by Unsworth as the U23s achieved a notable double, winning the Premier League 2 and Premier League Cup titles in the 2018-19 season and by the time a central-midfield injury crisis had set in in the first-team in 2019-20, he was being talked about as a potential selection option under Carlo Ancelotti.

Adeniran was called upon as a sub for the senior side in the League Cup quarterfoinal against Leicester City played at Goodison Park in December 2019 but he did not get his senior debut.

Acknowledged as the U23s' best player that season, there was talk of him being farmed out on loan to the Championship for the 2020-21 campaign as he entered the final year of his contract; he joined Wycombe Wanderers on loan for the season in September 2020.

Adeniran became an important member of the Wycombe side but succumbed to injury in December that would keep him out for the next 4 months, while the Chairboys struggled in vain to avoid relgation back to League One after just one season at the heady heights of the Championship.

Denis, 22, did not get to play for the senior side in his 4 years with the club and was released by Everton at the end of that season when his contract expired.