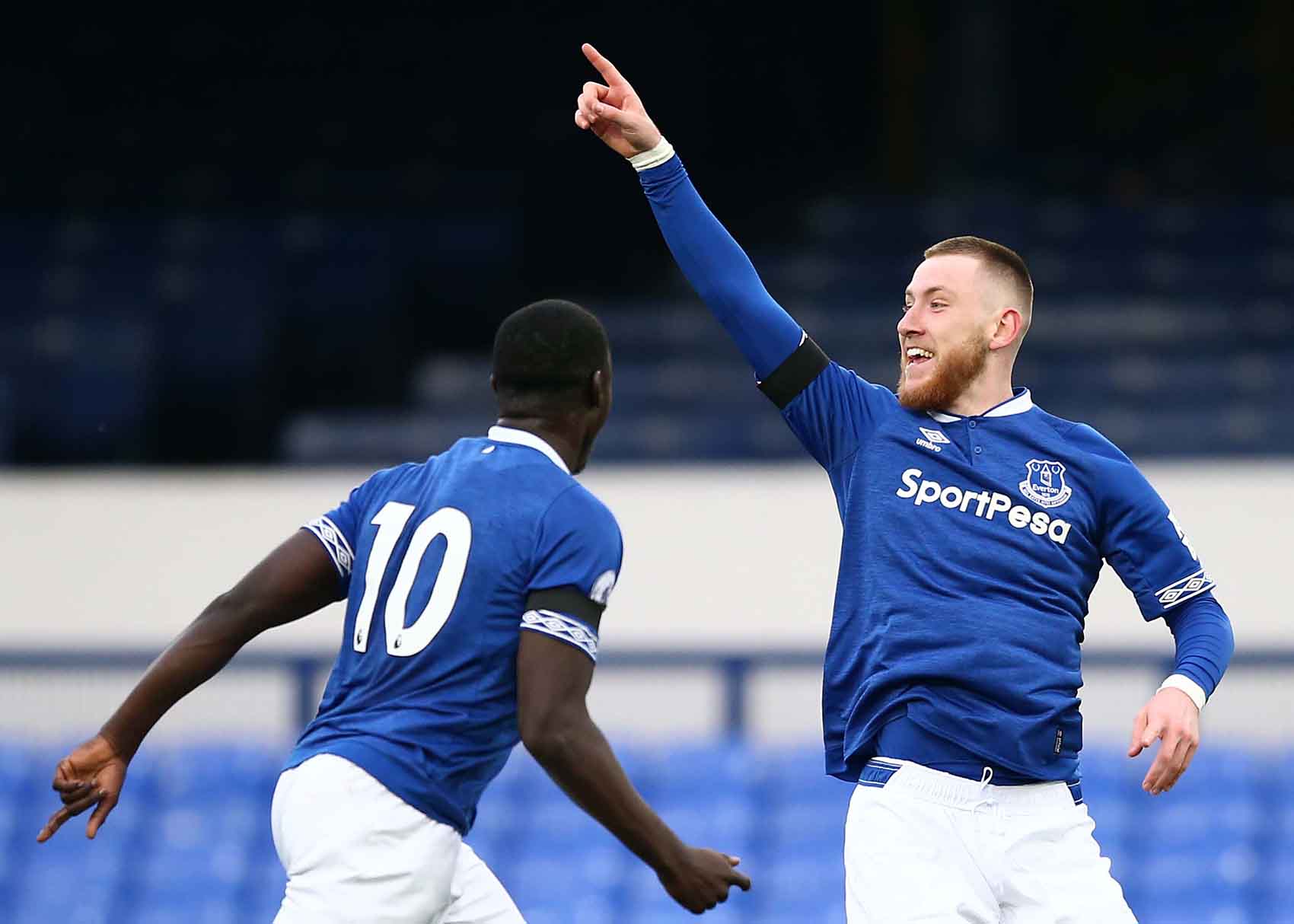 Josh Bowler was confirmed as another 2017 addition to Everton's Under-23s squad after undergoing a medical.

A highly-rated young midfielder that Everton had been pursuing under a philosophy of building a squad of the best young talent they could acquire, Bowler rejected a new contract offer from Queens Park Rangers club in June 2017 and the Blues were encouraged to make inquiries.

He had only signed his first professional contract that February and made his debut for Rangers in the 4-0 defeat at Norwich City on the final day of the Sky Bet Championship season. He joined the west London club in 2013 after being released by Fulham.

The Blues had been tracking the then 18-year-old as a prime target for David Unsworth's Under-23s set-up but were rebuffed in their attempts to sign him in a £3m deal around the end of the 2016-17 season. However, the two clubs finally agreed on a package worth around £1.5m.

Despite having only made that one senior appearance for QPR, Everton believed he had a big future ahead of him, with the transfer fee potentially rising to £4.25m if appearance-related clauses were triggered during his 3-year contract.

Bowler initially struggled, according to Under-23s boss David Unsworth, but ended the 2017-18 Premier League 2 campaign strongly and Unsworth was convinced he would kick-on and prove to be a main player at this level.

“You can see now the ability we saw,” Unsworth said. “He came in and we had to get him up to speed and he struggled, we’ve got to say it how it is. “He struggled to get up to the tempo and speed of it and he didn’t get the run of games his performances in training were showing.

“He’s had to be patient. He’s a great lad, a great pro and what he’s done in the last couple of months is he’s got himself in the team, he’s stayed in the team and though he’s nowhere near the finished article, you can see the quality and the skill, he’s a game-changer. He can go past people, he’s someone who will get better and better.”

Bowler appeared to gain more confidence as the 2018-19 season progressed, with the U23s doing well.  He was particularly impressive as a classic winger against Liverpool at Anfield in March 2019, flying down the wing and putting in a delicious low cross for Nathan Broadhead to convert at the far post, his second goal sealing a fine win in front of over 4,000 seething kopites.

And Bowler would claim the honour of scoring the key winning goal against the real competition that threatened Everton's dominance of Premier League 2, 2nd-placed Brighton & Hove Albion, who were defeated by his solitary goal in a title decider at Goodison Park in April 2019.

Bowler was rewarded with a contract extension in July 2019, and agreed with Marcel Brands that his progression would be best served with a season out on loan at Championship side Hull City, who finished in 13th place the previous season.

At 21, he appeared to have done reasonably well at Hull, alongside his Finch Farm club-mate, Matthew Pennington, who was also on loan there with him. Bowler featured in 23 league games before the Covid-19 shutdown in March 2020, although only eight of those were starts, with a further three cup appearances. He was retained on a contract extension to play in the resumed Championship games but that ended disastrously as the Tigers' form plummeted and they fell to the bottom of the Championship, the campaign ending with relegation to League One.

It appeared unlikely that he had done enough to convince Carlo Ancelotti that he would be worthy of first-team consideration in 2020-21 and it was anticipated that another loan spell would be on the cards for the new season, with just one year remaining on his Everton contract. But nothing was forthcoming and Bowler spent another season playing for David Unsworth again in the Under-23s.

But the scourge of injury struck in October when the 21-year-old pulled his hip flexor during shooting practice and the extent of surgery required following the injury kept him out until the New Year. However, it wasn't until April 2021 that he appeared to fully regain match fitness, scoring aganst West Ham U23s after having provided two assists against Blackburn Rovers the week before.

But it wouldn't be enough to secure any further extension to his Everton career. Bowler was released when his contract expired in June 2021, having never played for the Everton first team. Bowler was signed by Blackpool of the Championship later that month on a 1-year deal.