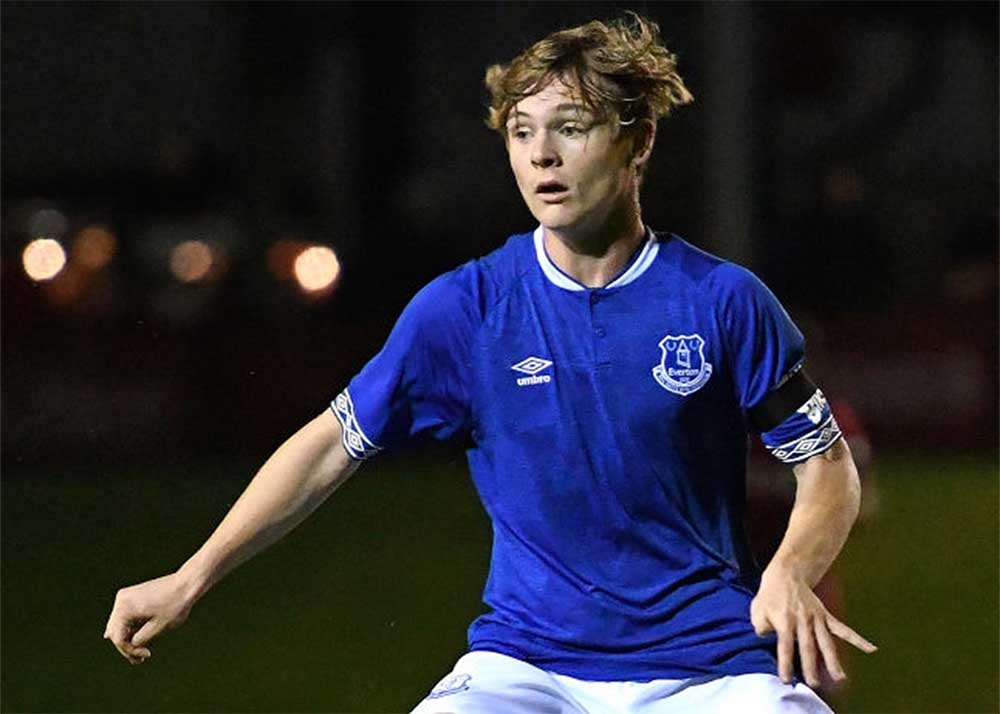 Bobby Carroll joined the Finch Farm Youth Academy as a boy under the wing of his fellow Doncastrian, Ian Snodin, and progressed through the ranks to become a regular for the Under-18s team by the 2018-19 season after getting a little taste the season before. He was rewarded with his first professional contract, a 2½-year deal, in January 2019, aged 18.

Carroll had played an important role for the Toffees’ young squad as they managed to finish 3rd in the U18 Premier League (North) table back in 2018-19 and also reached the quarter-finals of the FA Youth Cup. He was expected to make the step up to the Under-23s the following season. But, apart from making the bench as part of the U21 squad for an EFL Trophy game at Mansfield in August 2019, he did not make any further appearances for the Under-23s. A speedy, technical central midfielder, Carroll's first season under David Unsworth would prove to be severely disrupted after he suffered a serious ACL injury that required surgery in November 2019.

For Carroll, his 2020-21 season in the Under-23s appears to have also been devastated by that injury, so much so that he never played for the U23s again before Everton released him at the end of his contract in June 2021.