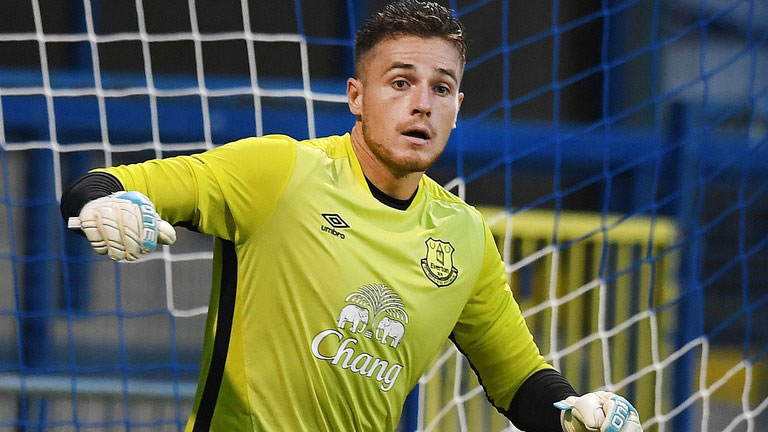 Louis Gray joined the expanding group of young goalkeeprs at Finch Farm in September 2015 when he moved from Wrexham on a short contract expiring in June 2016. His went to Colwyn Bay on loan for a month in October 2015 but didn't even make te bench for the National League side. He returned to Everton in November 2015 to mostly sit on the bench for the Under-21s.

He earned successive one-year extensions to his terms without really establishing himself in the Under-23s and, having failed secure a first-choice place in the Under-23s team thanks to Mateusz Hewelt, he was released by Everton in the summer of 2018.