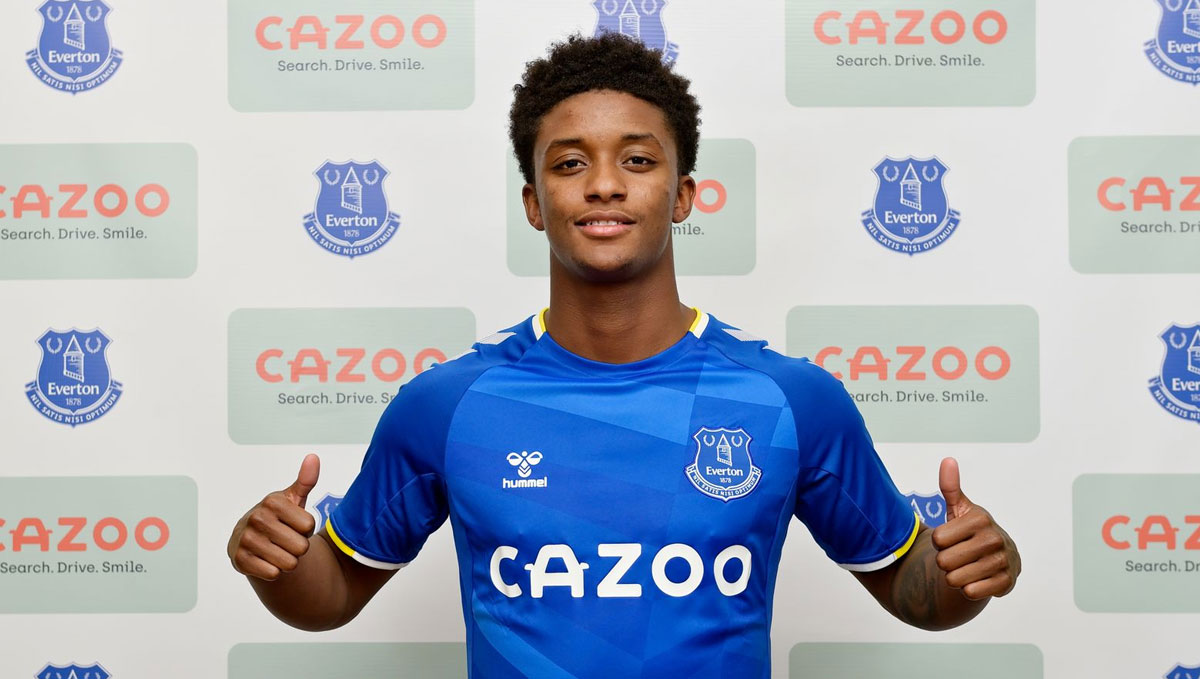 Everton began their preparations for the 2021-22 season under their latest new manager, Rafael Benitez, in squad- and wage-trimming mode and they began the summer's transfer business in the second half of July 2021 by signing Andros Townsend and Asmir Begovic on free transfers before jettisoning the high-earning Bernard and acquiring winger Demarai Gray for around £1.7m.

The Birmingham-born winger had been linked with the Toffees in 2016 before he left his hometown club for Leicester City where he made 169 appearances without ever convincing successive Foxes managers that he was worthy of a regular starting role.

A pacy, direct wide player, Gray was picked up with six months left on his contract at the King Power Stadium by German outfit Bayer Leverkusen in January 2021 and signed to an 18-month deal. He scored on his Bundesliga debut and made 12 appearances in all before Everton activated a clause in his contract during the close season to bring him back to the Premier League.

Then 25, he signed a 3-year contract that would keep him with the Toffees until 2024 but there was an option for the club to extend it by a further year.

Gray settled quickly, scoring 3 goals in the first 4 Premier League games that underpinned a remarkable start for Everton under new manager Rafa Benitez. But a serious reverse in the fifth game, at Aston Villa, saw the goals dry up and, while he made  a couple of assists in the ensuing months as Everton's great early form evaporated amidst a perfect storm of injuries to key players, the goals would not return until December.

A potentially important goal against Liverpool proved to be poor consolation in a horrendous final scoreline in the Goodison derby amid a terrible run of six defeats but, in added time at the end of the very next game, Gray came up with a rocket from outside the box to beat Arsenal.

Unfortunately, that would be his last Premier League goal of the season as Gray struggled to rediscover his early-season form and his contributions to battle against relegation that season were erratic, although it was from his late free-kick in the dramatic penultimate game of the season against Crystal Palace in a raucous Goodison that Dominic Calvert-Lewin powered home the header that guaranteed the Toffees' top-flight survival.