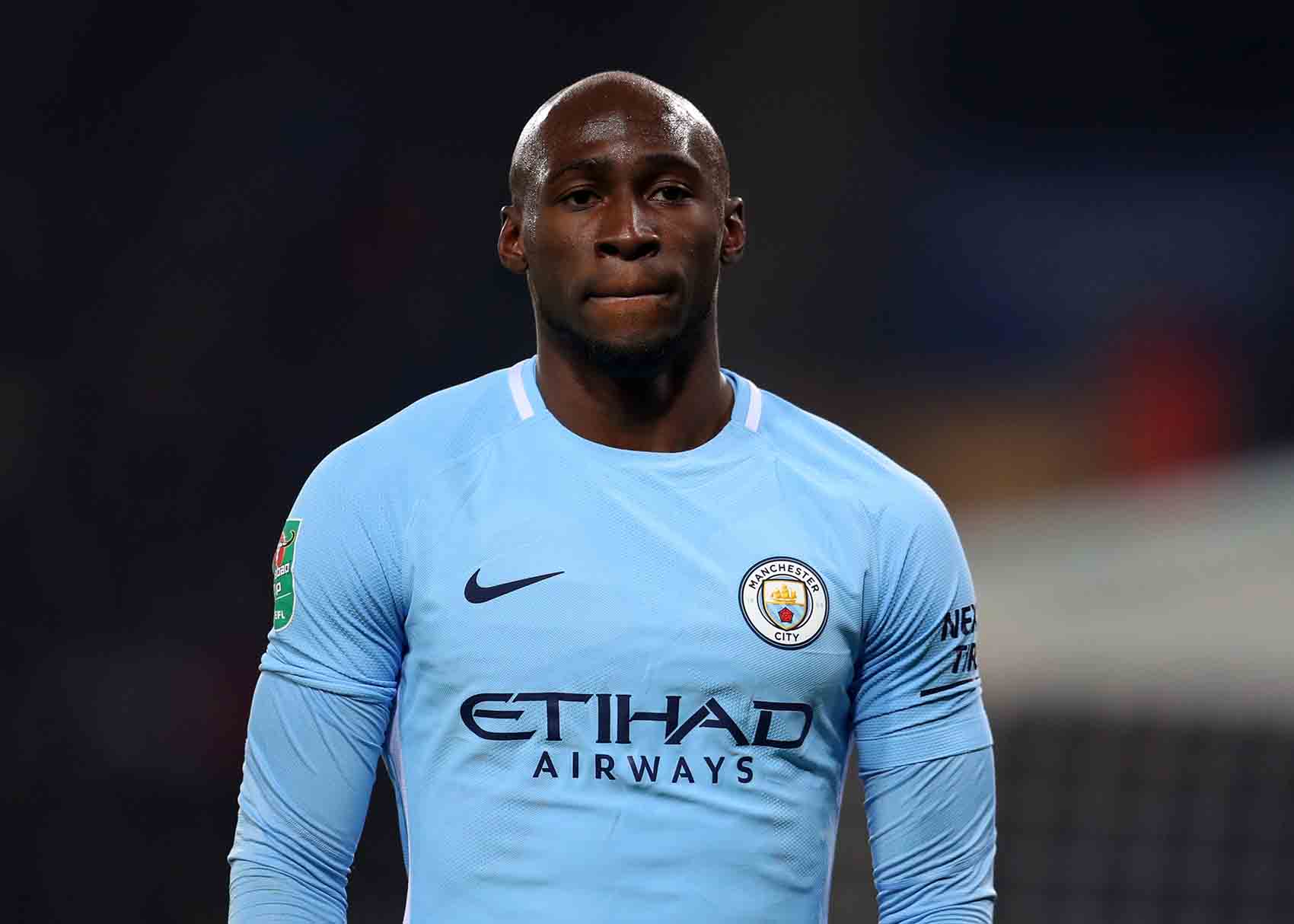 Everton signed Manchester City's back-up centre-half, Eliaquim Mangala, on loan until the end of the 2017-18 season in January 2018. The Frenchman was unveiled late on transfer deadline day as the club's third signing of that window following the arrivals of Cenk Tosun and Theo Walcott.

The 26-year-old was drafted in to offer a left-footed defensive option to add to that of Ramiro Funes Mori who was still some way off full fitness following surgery on his knee.

Mangala had arrived at the Etihad Stadium from Porto 3½ years previously in a massive £31.8m deal that eventually ballooned to £42m due to the player's complicated image rights.

The 26-year-old struggled to justify the price tag with City and had fallen down the pecking order there behind the likes of John Stones, Vincent Kompany and Nicolas Otamendi. He spent the previous season on loan at Valencia where he made 30 league appearances. In 2017-18 season, he hasdmade 15 appearances including 9 in City's runaway Premier League campaign.

Pep Guardiola's decision to break the Manchester club's transfer record for Aymeric Laporte had only have lessened Mangala's chances of getting game time and he jumped at the chance to join the Blues. Everton had been without a left-sided defender since Funes Mori and Leighton Baines both succumbed to injuries but moved to shore up that part of the squad.

The deal with City was reported to have included an option to make the move to Goodison permanent in the summer for around £15m, with a loan deal that saw the Blues pay an initial fee of around £1m.

“Eliaquim adds power and strength to our defensive unit,”  then manager Sam Allardyce had said. “Also, he’s naturally left-footed - we don’t have a natural left-footer in the team at the moment. Michael Keane is not bad with his left foot and Yannick Bolasie is okay, but they are not naturally left-footed.

However, Mangala's Everton career looked to be over before it really begun when he sustained a serious knee injury in only his second match for the Toffees. The Frenchman had to be substituted in the first half of a win over Crystal Palace, his home debut following his outing at the Emirates Stadium against Arsenal the week before, after a collision with an opposition player and an awkward fall.

The prognosis was damaged ligaments, and Mangala would miss the rest of the season, return home to Manchester City for treatment and recovery, terminating his loan but allowing him to clebrate winning the Premier League.  He eventually returned to Valencia on a permanent basis in 2019.