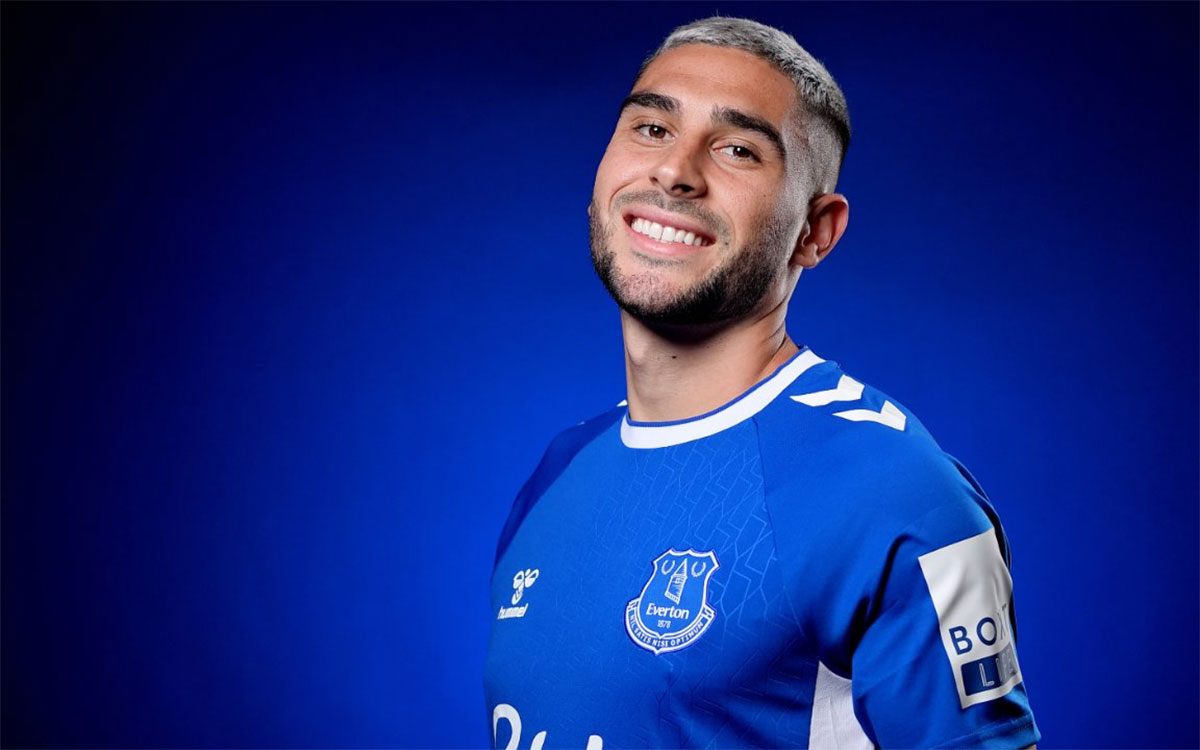 Everton signed Neal Maupay from Brighton & Hove Albion in late August 2022 as the club desperately sought attacking reinforcements to cover for the injured Dominic Calvert-Lewin. The Blues went into the 2022023 season with only Salomon Rondon as a fit centre-forward and as the transfer deadline approached, the club finally secured another forward option in Maupay in a deal that could eventuallt be worth £15m.

The Frenchman, who was in talks with Nottingham Forest and Fulham prior to agreeing to join Everton, completed a relatively swift transfer to Merseyside after Everton Blues had agreed a fee with the Seagulls.

"Everton is a great club with unbelievable fans and I am so, so happy to be here,” Maupay said after putting pen to paper on a three-year contract that carried the option of a further year. “It feels amazing.

"It was an easy choice for me when I started to talk with the club. I knew straight away I wanted to play for Everton and help the club to succeed."

His new manager, Frank Lampard expressed his satisfaction at having added a much-needed attacking option to his squad while he awaits Dominic Calvert-Lewin's return to fitness from a knee injury.

"We're delighted to bring Neal to Everton, a player of proven quality in the Premier League.  “We wanted to strengthen our attacking options and Neal provides a goalscoring threat, as well as bags of energy and a fighting spirit that are vital to what we're building.”

Maupay played 109 times for Brighton after joining them from Brentford in 2019 and scored 27 goals, an average of nine per season. In 2021-22 he notched nine goals in 35 appearances in all competitions.

According to the reports, Everton paid £12m for the striker, who signed a three-year contract with an option to add another year, with another £3m in appearance-related add-ons part of the final arrangement.