Other Than Seamus Coleman, Here Are Some Key Irish Players Who Have Played for Everton in the 21st Century 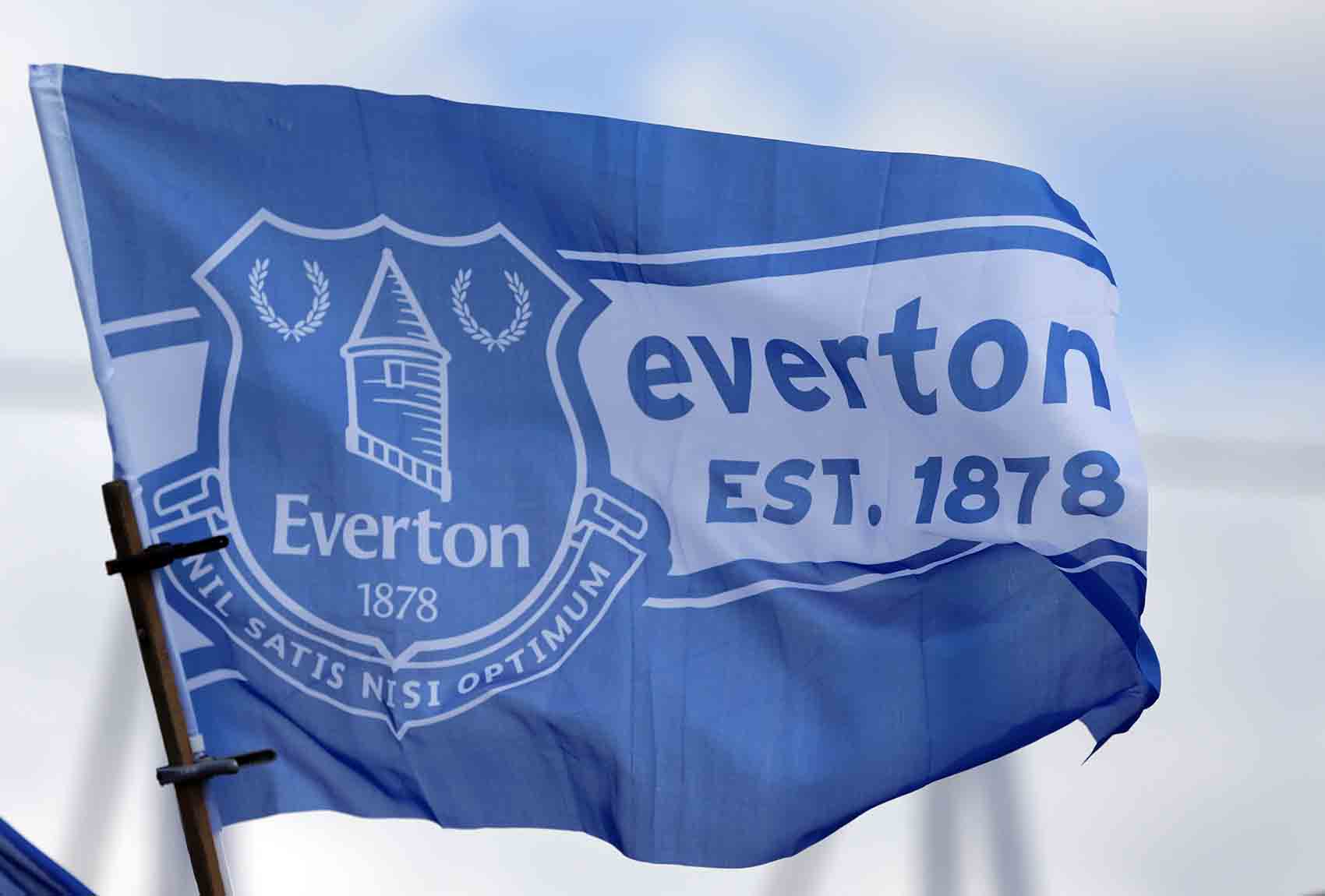 At the end of the 2021/22 season, Toffees worldwide were reminded of how special Seamus Coleman is. The 33-year-old Irishman reaped praise from Frank Lampard, with the manager calling Coleman a legend of the game per PunditArena. This week, we have also seen how Coleman’s legendary status extends off the pitch. This reminder comes after Coleman let two Ukrainians video call with Everton teammate and Ukrainian international Vitaliy Mykolenko at the Aviva Stadium, ahead of Ireland’s Nations League game against Ukraine.

It was a heartwarming moment, and it’s no surprise that Lampard’s praise for Coleman is now being reiterated across media outlets worldwide. The recent praise for the Irishman has left many of us wondering how many other Irish players have left a legacy at Everton.

Irish Footballers Who Have Played For Everton

Dublin-born Kevin Kilbane is one of the most decorated Irish players of all time, winning 110 caps for the Republic of Ireland national team. The only other Irish players with more caps than Kilbane are Robbie Keane, Shay Given, and John O’Shea. Kilbane played for Everton from 2003 to 2006 and signed for the club in a deal worth under £1 million. Even though Kilbane only scored four goals in 104 appearances for Everton, Goodison Park fans appreciated his commitment and embraced his versatility on the pitch as he could play at left-back, left-wing, and as a support striker.

Born in Derry, Northern Ireland, Darron Gibson played for Everton from 2012 to 2017 after beginning his career at Manchester United. During his first season at Everton, Gibson started 11 times, and the club did not lose once. This run ended in Everton’s 2-0 loss against West Brom, though the score was 0-0 when Gibson had to be substituted in the first half due to an injury. Additional injuries eventually cut Gibson’s career at Everton short, but the Irishman did go on to captain Everton’s under-23 team in the EFL Trophy in 2016. Gibson then signed for Sunderland in 2017.

Even though James McCarthy was born in Scotland, the central midfielder plays for the Republic of Ireland national team because his grandfather was born in County Donegal. McCarthy played for Everton from 2013 to 2019 after signing from Wigan for £13 million, which Football Transfers reports as the second most expensive signing in the club's history. One year later, Everton signed Romelu Lukaku for over £30 million. In 2017, McCarthy assisted Lukaku, who scored the fastest Everton Premier League goal ever in the Toffees’ 6-3 win against Bournemouth. Injuries also ended McCarthy’s career at Everton, but the Republic of Ireland player bounced back, moving to Crystal Palace in 2019 and Celtic in 2021.

If looking back at these Everton players has made you excited for football season to come back, we're with you. Unfortunately, there's no World Cup this summer, which means fans are going to have to look elsewhere for their football fix. Luckily, there are a few ways to do this, including following along with the summer transfer window on social media platforms like Twitter.

You can also play games centred around football. There are the ever-popular FIFA games along with football-based online slot games like Football Star. Likewise, some casinos offer a sports betting section, and BonusFinder Ireland compiled a bunch of em here, including Betway and William Hill. Additionally, there are in-depth documentaries following your favourite athletes such as Messi and Maradona. Lastly, you can also browse through Everton's official shop and buy the 2022/23 kit when it's released in July to show your support.

As you can see, there are a lot of options to keep fans interested, which really demonstrates the unchanging popularity of and passion for the sport. Everton’s team has changed drastically over the years, with many key players hailing from Ireland, and it’s expected this summer’s transfer window will also bring some major changes to the first team. The one change that won’t happen, however, is stripping Seamus Coleman of his captaincy after he kept the Toffees in the Premier League for one more season.