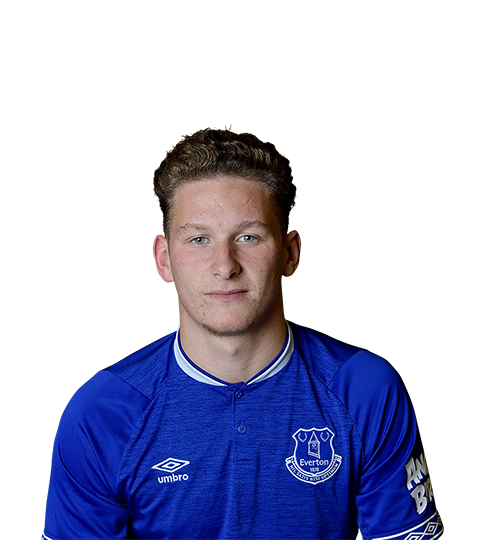 Michael Collins was picked up by Everton whilst playing for Wirral Boys after his family moved to Wallasey 10 years ago. He joined the Blues aged 14 and was converted from a striker into a left-sided centre-half.

Collins established himself as an Under-18s regular at Everton and, although eligible to play for the Republic of Ireland and Jamaica, it was expected he would make his England breakthrough soon.

He made a handful of appearances at Under-23 level toward the end of the 2017-18 season and was was part of a youthful Europa League first-team squad that travelled to Cyprus in December 2017 but he would remain on the bench as an unused sub.

After that, though, it was back to the Under-18s for the entire subsequent season. He made no appearances for Everton U23s in 2018-19 and was in fact on trial with Sunderland, palying a couple of games for their U18 and U23 sides.

He was released by Everton at the end of June 2019 when his contract ended,  and Sunderland confirmed they had picked him up for their U23 side in early July 2019.