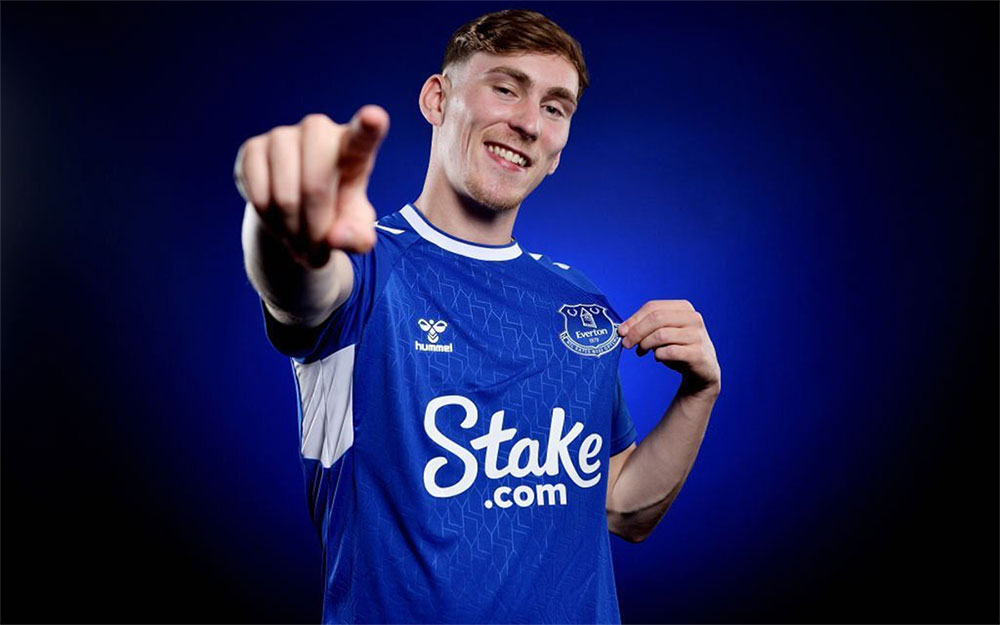 Everton signed up-and-coming central midfielder James Garner on the final day of the 2022 summer transfer window after agreeing a deal worth an initial £9m with Manchester United. The final fee had the potential to rise to £15.5m based on appearances for a player who had featured prominently in Nottingham Forest's successful promotion push in 2021-22 in what was his second season-long loan spell away from Old Trafford.

The Birkenhead-born player had spent the campaign before at Watford as a 19-year-old and only made eight appearances for the Hornets in what was their own push for promotion back to the Premier League.

"I spoke with the manager. He's got a real plan for the club and for me," Garner said when he signed. "Working with him on a daily basis is major for me and my development. I think that was the key reason."