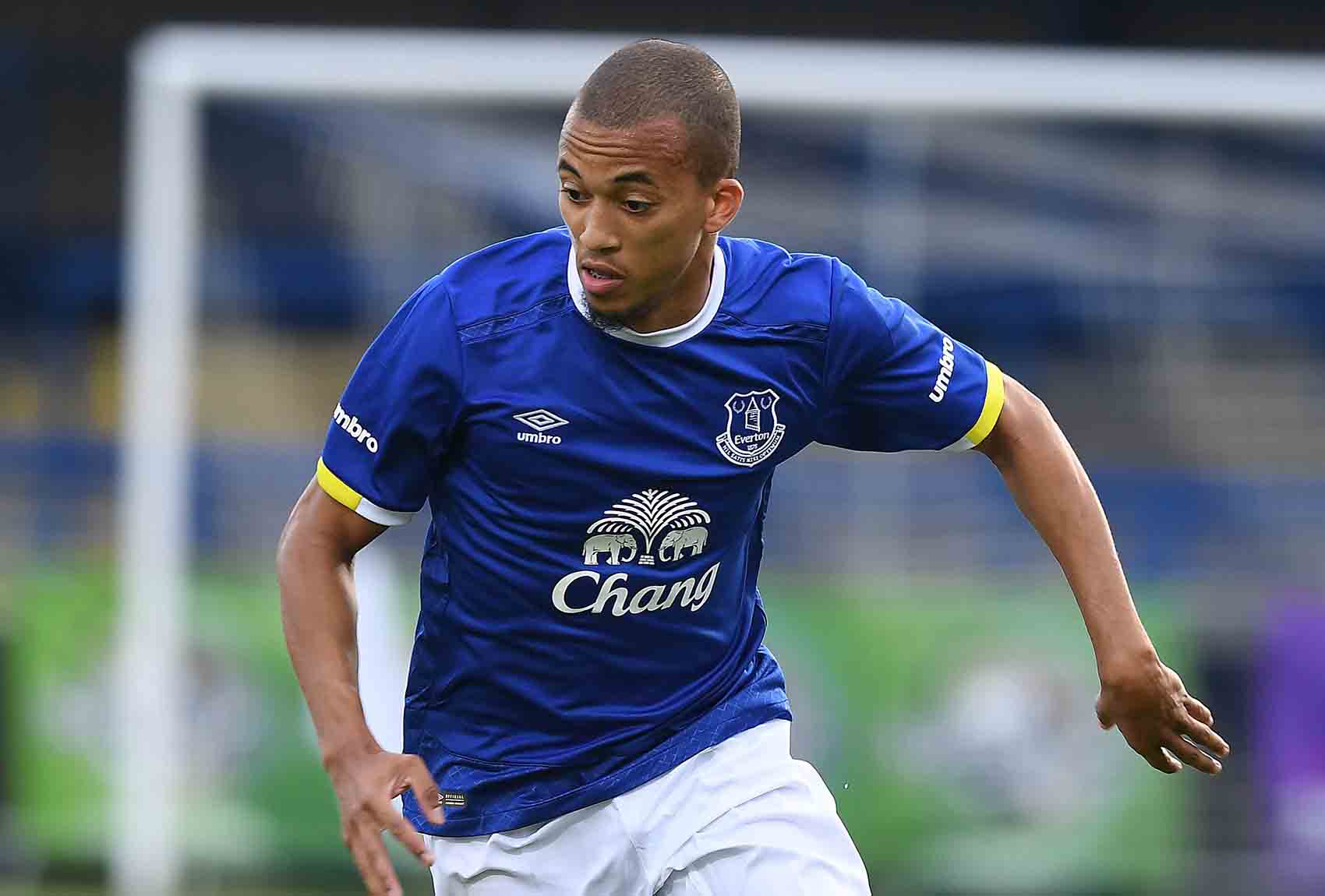 The full details of the curious arrangement made on deadline-day in September 2014 that saw David Henen transferred from Anderlecht to Olympiakos only to end up staying at Everton on loan for the whole of the following season were later explained by Greg O'Keeffe in the Liverpool Echo.

Henen seemed destined to join the Blues on a permanent basis from the Belgian giants during the summer of 2014 but spent almost two months training at Finch Farm without a deal ever being concluded. Ultimately, it took the impending closure of the transfer window at the beginning of September to force the issue after Roberto Martinez decided he needed more time to assess the 18-year-old before he was willing to shell out any money.

According to O'Keeffe's reporting, the terms of the arrangement struck on 1 September 2014 mean that Henen was officially sold to Olympiakos for £300k but Everton secured the option to purchase him for £500k in 2015 if he impressed during what amounted to a year-long trial. Everton therfore had an agreement with them that they bought him last season and loaned him straight to Everton with an option to buy him for more than they paid in the first place.

This deal was put in place because Anderlecht wanted too much money when Everton tried to sign him but accepted a lower amount from a non-Premier League team. The outcome was that Everton got him cheaper than they would have had to pay Anderlecht direct, while Olympiakos made a profit for doing very little.

If the player, whose ego appeared to have been inflated beyond his accomplishments when he was loaned to Monaco in Ligue 1 in 2013-14, did not make the grade at Finch Farm, he would link up with the Greek club on a permanent basis.  But Henen went on  to become a regular for the Under-21s and was soon banging in the goals, picking up some good reviews along the way. However, perhaps under the terms of the agreement, he was ineligible to play for the first team, and was not given a squad number.

In the middle of the season, the 18-year-old discussed his future in an interview with L'Avenir in his homeland and explained that the standard of the U21s Premier League meant he wasn't itching to play first-team football, like he was in France when he was on loan at Monaco from Anderlecht. Asked if he saw himself pushing for a first-team berth, Henen said: "Not in the short term because the Premier League is incomparable to championships such as Belgium or others. Very few attackers at 18 play it. Especially at Everton who wants to play a leading role. I am no longer in the same [frame of mind] as Monaco where I really wanted to play fast at first. The Under-21 [standard in England] is very high."

"Insofar as I am currently in the UK and I feel good, I see myself more at Everton at the moment," Henen continued. "But if Olympiakos needs me, I'll play for the Greek club." "[They are] far from being a second-class club. Just see them in the Champions League including the victory against Juventus. The Greek club is a good club in Europe and I am happy to have signed a 4-year contract."

Henen and his agent were making all the right noises by season's end, suggesting it would be little more than a formality that the young and promising striker would sign a full contract with the Blues. “He really changed beyond all recognition. The reports of Martinez and the U21 coach are very favourable. Both praise his mentality, his involvement and his integration.” said his agent, Christophe Henrotay.

However, with his loan ended, Henen left Finch Farm along with the other players taking a break, and returned to join the Under-21s on their Austrian training camp trip. A permanent deal was agreed as the Summer 2015 transfer window opened, Henen making the switch that should really have happened last September, with a 3-year contract in place.

After becoming an Everton player, he continued to star with the Under-21s until November 2015, when he went to League One Fleetwood Town for a month-long loan spell, which was subsequently extended into the New Year. At that point, he had made five appearances so far and recently got off the mark with them with his first goal in a 5-1 win over Swindon.

He would stay with Fleetwood for the rest of the season as they struggled to retain their place in League One. Henen's appearances became less frequent and he failed to score any more goals, returning to play occasionally with the Under-23s, where he was equally unsuccessful in front of goal.

Another unimpressive season in with the Under-23s was punctuated by a loan deal that was negotiated with Sunderland in January 2018, but Everton were strangely unwilling to let him go unless he agreed to an extended contract ― something the player was unwilling to accept, and the loan deal consequently fell through. At the end of 2017-18 season, with his 3-year contract expiring without any degree of involvement in the Everton first team, he was released by the club.