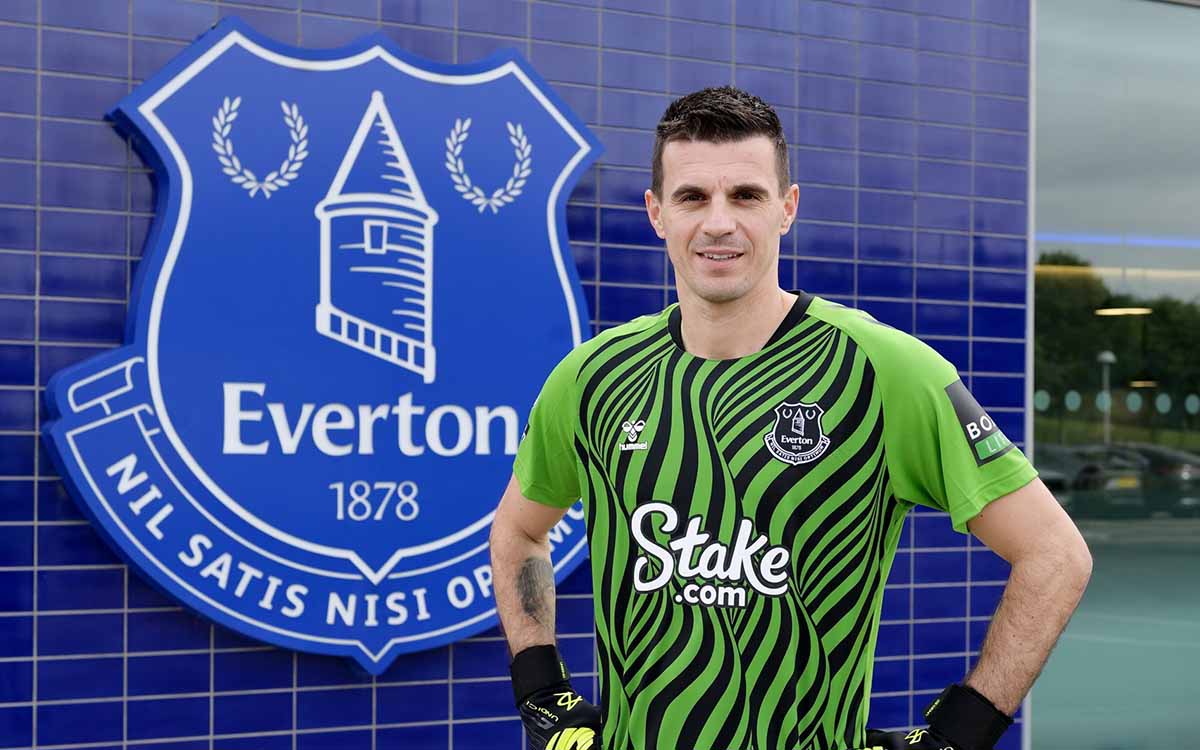 Everton signed veteran goalkeeper Eldin Jakupovic as short-term cover while Jordan Pickford and Andy Lonergan were both out injured in September 2022.

The club drafted the then-37-year-old in as cover on a short-term contract until the end of the 2022-23 season.

Jakupovic had most recently played for Leicester City, where he was behind Kasper Schmeichel and Danny Ward in the pecking order, having joined the Foxes from Hull City.

He played four times for Leicester , with all of those appearances coming in his debut season. Prior to that he had had spells in Greece and Russia having started his career in Switzerland with Grasshoppers.