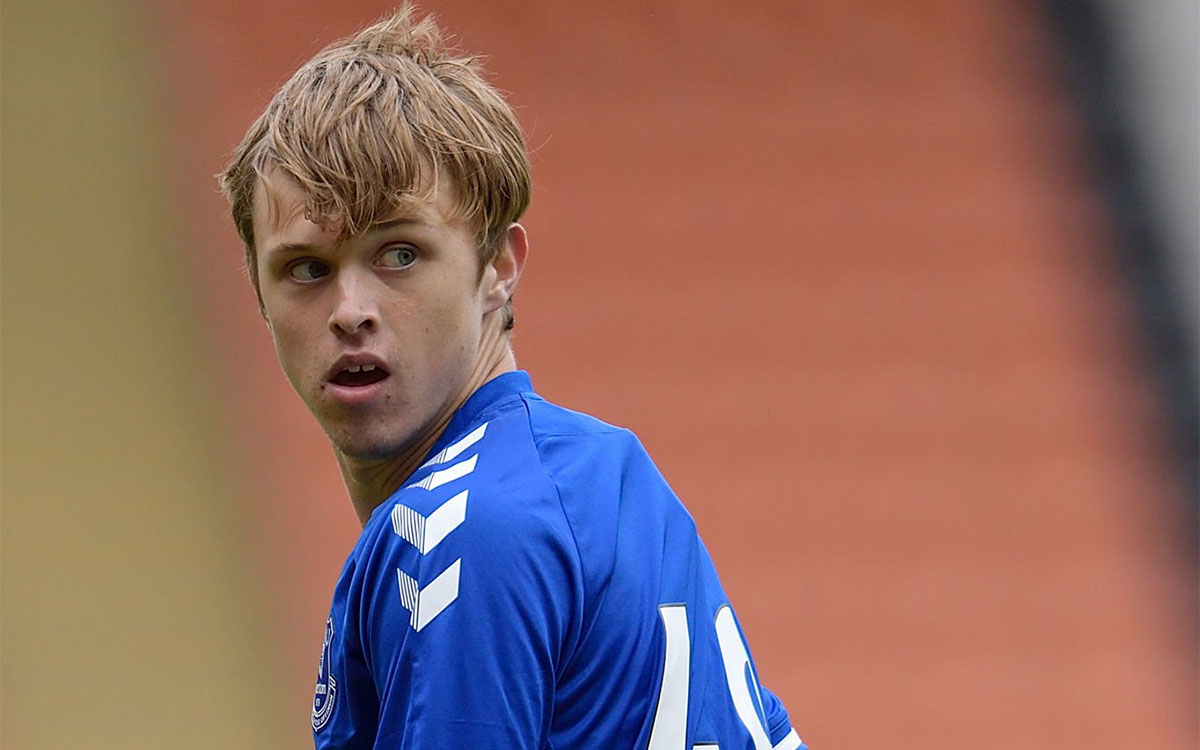 In his breakthrough season at the Everton Academy, Kyle John was rewarded with his first professional contract at Everton. The then 18-year-old right-back put pen to paper on a deal in March 2019 that would run until the end of June 2021.

He broke into what was then the Under-23s setup in the autumn of 2018 and featured in the mid-season friendly with Gor Mahia at Goodison Park.

“He started training with us a couple of months ago and he's cemented that right-back place," Unsworth said of him in November 2018. "He looks a real class act. He is a great boy and if he continues to progress as he has done since he's been with us, he's got a very bright future."

John has been at Everton's Academy since the age of six. He would get a good run of games for the Under-23s in the 2019-20 season before it was curtailed by the Coronavirus pandemic and the following season allowed Kyle to consolidate his position in Unsworth's defence, with 16 appearances and some solid performances that got him included in the first-team squad for training and onto the Covid-enlarged bench for half-a-dozen Premier League games under Carlo Ancelotti in the 2020-21 season.

A new 2-year contract signed on 21 June 2021 indicated that he was very much regarded as a future prospect and though he couldn't break into the first team during Rafael Benitez's doomed tenure or Frank Lampard's squad as the Blues battled relegation in the second half of 2021-22, he was awarded another two-year extension to his terms in October 2022 shortly after being named as an unused sub on the first-team bench.