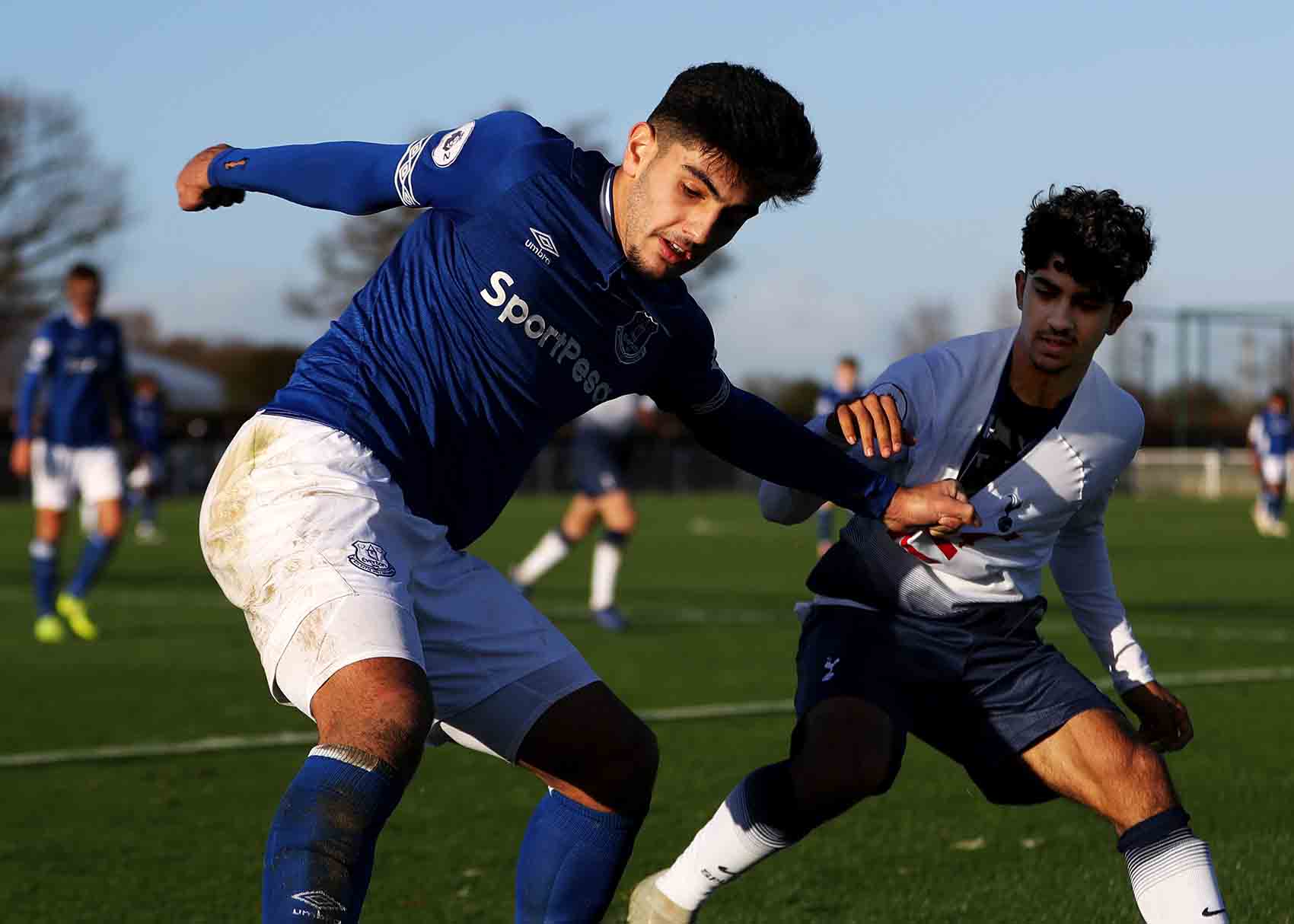 Ouzounidis was born in Australia but is also able to play for Greece. He was among 14 youngsters to sign scholarship forms with Everton in July 2016. He is a strong one-vs-one defender who would establish himself with the Under-18s and make a step up to the Under-23s in his second season.  The centre-half put pen to paper on a one-year professional deal in July 2018 and then extended his stay by another year in the summer of 2019.

“For anyone who is aspiring to become a professional footballer, to sign your first professional contract is a dream come true,” Ouzounidis said on Everton's official website.

“I feel like I've came on a lot over the past year. I got injured, which was a blow, but I was in the gym a lot with the physio so that helped me develop physically. Coaches like [Under-18s boss] Paul Tait and Unsy in the Under-23s have helped me out a lot, too.

“Unsy used to be a centre-half and he's been there and done it for the first team, so he knows what it takes to get there. I just have to take what he says on board and put it into my game.

“He always manages to get the best out of his players, he pushes you because he wants more and wants you to succeed. He wants to help me become the best defender I can be.

“The players are all pushing each other on to do well, too. We're one big group. Everyone gets on well with everyone.

“It's important that we all get on. It's good for team spirit and, when we're on the pitch, we're all fighting for each other. Everyone wants the best for each other.”

Ouzounidis played a handful each of Premier League 2 and cup games for the second string in season 2018-19, doing enough to earn a new 1-year deal and his performances in his third season for the U23s would rewarded with another new 1-year contract extension through 2021.

The last of those contracts would be allowed to terminate and Ouzounidis, age 21, was released in  June 2021 after 5 years in the Everton Academy without having played for the senior team. After being released by Everton, Ouzounidis signed  for Danish side Esbjerg fB on a 3-year deal.