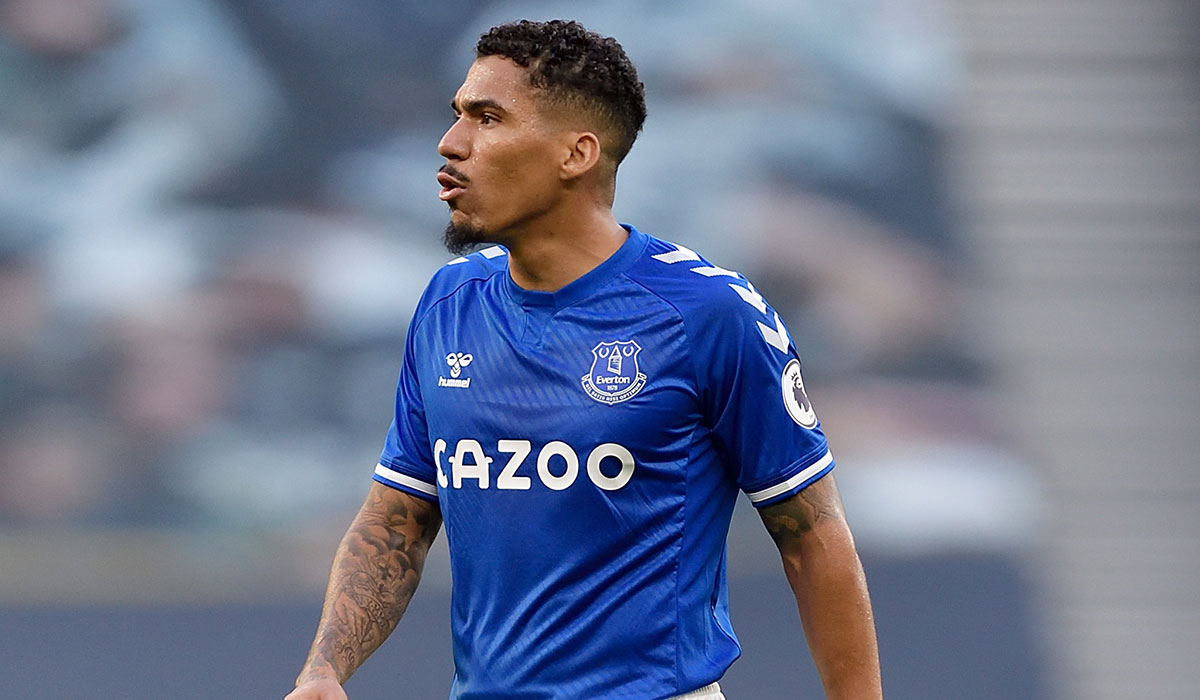 By the end of his first half-season in charge at Everton, the scale of the job he had inherited had fully dawned on Carlo Ancelotti and he and Marcel Brands were under no illusions about which part of the team needed the most urgent attention: midfield. It was no surprise, then, that the Italian turned to one of his most trusted lieutenants from his time at Napoli, Allan.

The Brazilian became the Toffees' first signing of the 2020 close season after months of being linked with a move to Goodison Park and Brands working to negotiate the fee down from as high as £35M, the amount at which the Serie A club is reported to have initially valued him when talks began.

The price was also more than half of what Paris Saint-Germain were said to be willing to offer Napoli for the 29-year-old last year before that proposed deal collapsed and since then it had been Allan's desire to link back up with his former boss.

Allan signed a three-year contract in early September 2020 and joined compatriots Richarlison and Bernard on Merseyside, taking the number 6 jersey.

Allan, who has dual Brazilian and Portuguese citizenship, promised to add strength to central midfield as well as more of a box-to-box presence than anyone currently at the club at the time. While not a prolific goalscorer — he scored 16 times in 212 appearances in all competitions for Napoli — he is able to get forward, has a good turn of pace, and offers both strength and technique on the ball.

He moved to Italy in 2012 after three years with Vasco da Gama in his native Brazil when he signed for Udinese and operated mostly as a defensive midfielder, helping that club to qualify for the Europa League in his first season there.

It was Allan's performances in 2014-15 that caught the attention of some of Europe's bigger clubs but it was Napoli who landed him in an €11.5M deal in 2015 and he would become a mainstay in the Partenopei's team.

He forced his way into his country's senior setup in 2018, making his international debut in London in a friendly against Uruguay and then played in the Copa America in June 2019, coming on a substitute in the dying minutes of the final against Peru after Richarlison had scored the goal that killed the match off at 3-1 from the penalty spot.

Regarded by many as one of the finest midfielders in Serie A before Ancelotti left Stadio San Paolo, Allan's form dipped under Gennario Gattuso but he was, nevertheless, a reported target of Juventus this summer. However, it was the pull of his ex-boss that drew him to Everton where it was hoped he would become a central figure alongside André Gomes in the Blues' midfield.

However, as his first season in England wore on, Allan's contribution seemed to decline as injuries limited him to around half of the season's games, along with Ancelotti's inability to conjure decent performances from the players he had largely inherited from Marco Silva.

He was a key player for both Rafael Benitez and then Frank Lampard in the blighted 2021-22 season, memorable for him being sent off controversially against Newcastle United, in a game that Everton ultimately won nine minutes into stoppage time in memorable fashion, earning three vital points that ultimately helped keep them in the Premier League.

However, he was only on the bench for the final few games of the campaign once he had served his suspension because of a groin problem that would require corrective surgery early in the summer of 2022.

As a result, he missed the team's pre-season preparations and, by the time he was fully fit, Lampard and Director of Football, Kevin Thelwell, had made decisive moves in the transfer market to bolster central midfield with the acquisition of Amadou Onana, Idrissa Gueye and James Garner, signings that pushed Allan down the pecking order at Goodison.

Wanting to play regular football rather than warm the bench, the former Napoli man opted to make the move to the United Arab Emirates in late September 2022, taking advantage of the late closure of that country's transfer window by signing a two-year deal with Al Wahda.