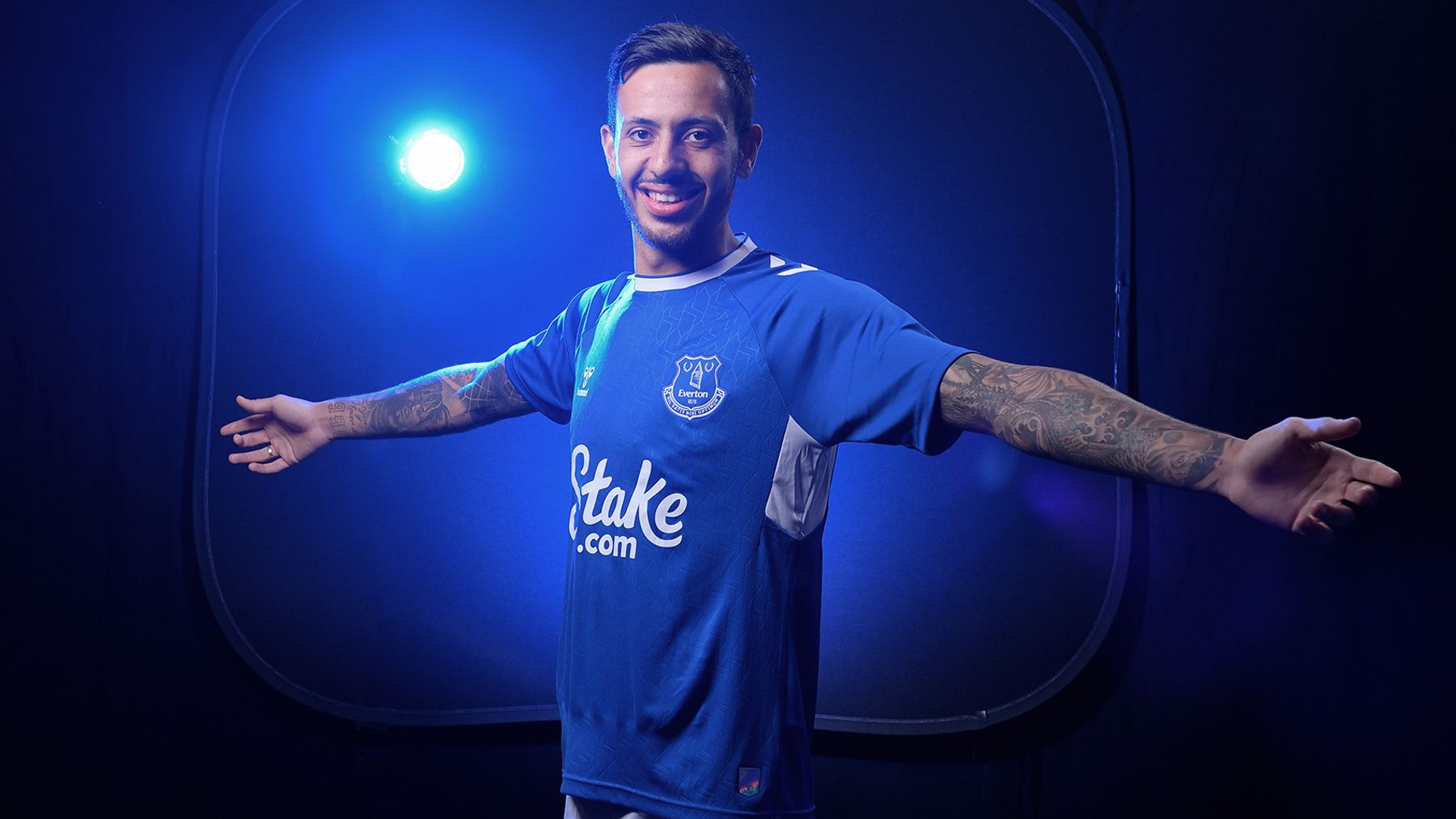 Dwight McNeil became an Everton player after the Blues came to an agreement with Burnley over the 22-year-old for a transfer in late July 2022 that was officially undisclosed but is reported to be worth around £15m and could eventually rise to £20m based on appearances.

Talks progressed rapidly between the two clubs and McNeil underwent a successful medical ahead of signing a five-year contract.

The winger, who took the No.7 jersey recently vacated by Richarlison, followed Ruben Vinagre through the door and was unveiled as Everton's third signing of that summer 24 hours after the Portuguese arrived on loan.

“It is an amazing feeling to sign,” the Rochdale-born player said. “When I heard about Everton's interest I wanted to get it done straight away because of the club and how good the team is.”

“Speaking to the manager about what they want going forward, it really excited me and appealed to me. I wanted to be part of it. He knows me as a player, as does Kevin Thelwell. I want to work hard and do well for the team and for the fans.

“I feel playing under a manager like Frank Lampard, he will help me to get my stats up — and that is what I want to do and improve my game.

“I am a direct runner with the ball. I like to get on the ball, cut inside and create chances for the team. I want to help the team as best as I can, work hard and do the defensive side of the game, too.”

McNeil raised optimism that he would be able to shake off a disappointing 2021-22 season with the Clarets in his first unofficial appearance in a Blue jersey when he scored twice in a pre-season friendly against Dynamo Kyiv at Goodison Park.

He made his full debut a week later in the season-opener against Chelsea, playing an hour before making way for Dele Alli.