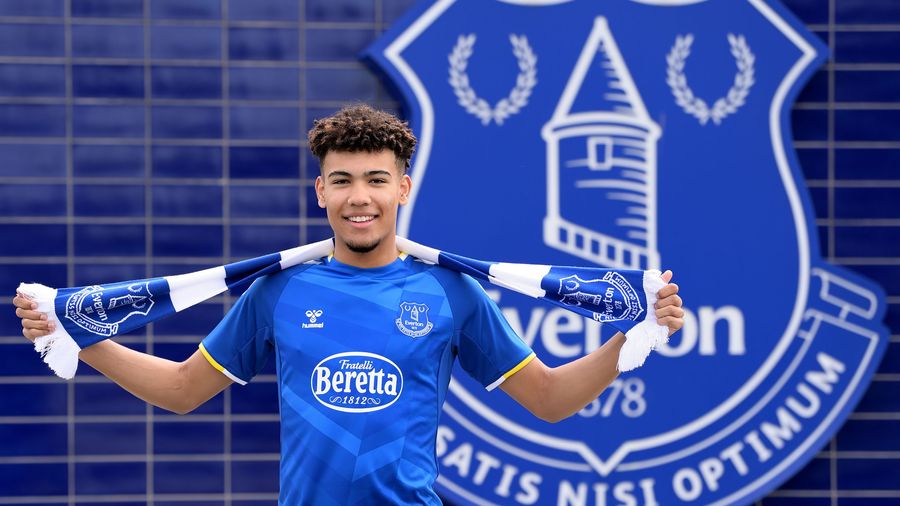 Soon after suffering the loss of Thierry Small from Everton's Academy when he turned down a professional contract and moved instead to Southampton, Everton announced the acquisition of a very promising teenager from Sunderland's Academy in a deal reported to be worth up to £1M.

The youngster, who was invited to an AC Milan training camp 5 years ago, had long been earmarked as a potential star by academy chiefs at Sunderland who were keen to develop young players and show them a pathway through to the first team. However, he would become the latest in a long line of youngsters to leave the League One club in recent years.

Sunderland Sporting Director, Kristjaan Speakman, spoke of their disappointment at losing such a talent:

“We are disappointed that Francis and his family took the decision to leave the football club earlier this summer, as we demonstrated a clear pathway for him to continue his development into the first-team environment.

“Throughout the summer, we have displayed our ability to retain and attract young talent and we have started to honour our long-term commitment that our homegrown players will be integral to our philosophy and future success.

"Although we are disappointed Francis will not be a part of that process, we wish him and his family well. All at SAFC wish Francis the very best of luck for the future.”

Born in Blyth, Northumberland, to Nigerian parents, Francis Okoronkwo joined Sunderland at the age of 12 and developed over the years into a skilful striker who shows impressive speed, movement and balance.

While still only 16, Okoronkwo featured in 17 of Sunderland’s 24 U18 Premier League matches during the 2020-21 season, scoring three times and providing three assists. Everton's recruitment team needed little persuasion that he was right for The Blues when they watched him score one goal and set up another in the Black Cats’ 4-3 victory over Everton in May 2021.

Okoronkwo starts his Everton journey with Paul Tait's Under-18 side, looking to help the largely fresh influx of young Scholars and Schoolboys reverse a poor start to the season after seeing many of their players from last season graduate early to David Unsworth's Under-23 side.

But it would be more than 2 months before the newcomer got his first outing as a sub. He scored an amazing 6 goals in the next 7 games for the U18s and in the FA Youth Cup. But he only played another 4 games for the U18s, and 1 game for the U23s, before being sidelined, presumably by injury, until the end of the season.